How Patrick’s mom’s experience with cancer inspired the creation of the Dempsey Center.

The Origin of the Dempsey Center

The Dempsey Center was founded in 2009 by actor and Maine native Patrick Dempsey with the mission to help make life better for people impacted by cancer. Patrick’s mother Amanda was diagnosed with ovarian cancer in 1997. After experiencing her journey, and inspired by Amanda’s passion for helping others, Patrick created a space where those impacted by cancer could find relief, comfort, resources, and support—all at no cost.

Dempsey, born in Lewiston, Maine, is best known for his role as neurosurgeon Derek Shepherd (“McDreamy”) in Grey’s Anatomy.  In that role, he earned Screen Actors Guild Awards for Outstanding Performance by an Ensemble in a Drama Series in 2006 and 2007 along with People’s Choice Awards for Best Male TV Star in 2007 and 2008.He has starred in dozens of movies including Can’t Buy Me Love, Sweet Home Alabama, Transformers: Dark of the Moon, Bridget Jones’s Baby, and Enchanted.

In addition to his work as an actor, producer, and philanthropist, Dempsey also enjoys auto racing where he has competed in prestigious events such as the 24 Hours of Le Mans, Rolex 24 at Daytona, and Baja 1000 off-road race. 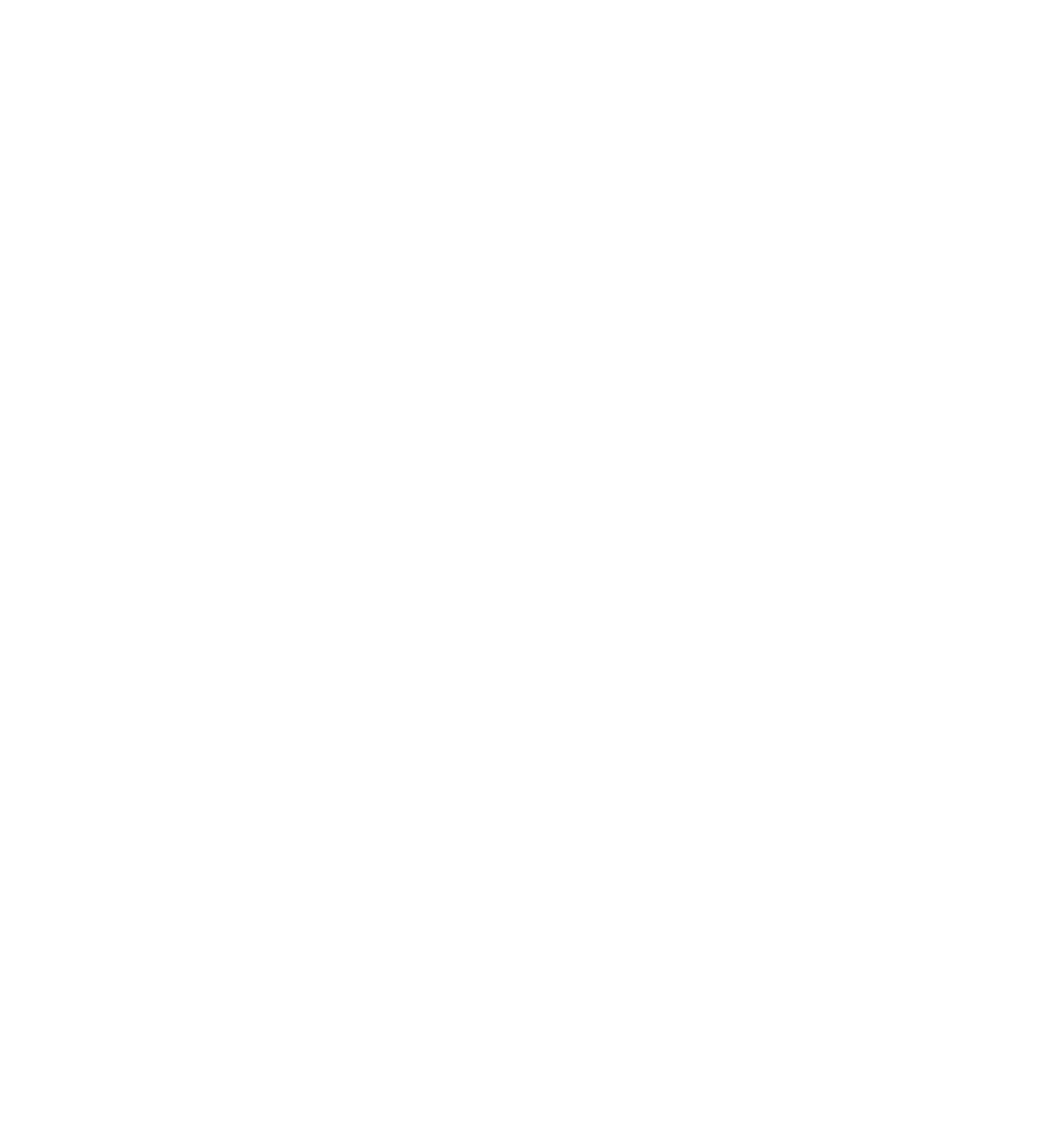 Get updates on changes to programs or opportunities to support the Dempsey Center.